The tradition-steeped Gdansk (pronounced Ge'daensk) Shipyard counts flexibility and versatility among its strengths. It demands both from its workforce and their tools. The shipyard relies on welding torches from ABICOR BINZEL to helps their welders get the job done optimally.

A shipyard rich in history

Today, along with ships, the shipyard also makes steel constructions for the offshore sector and wind turbines. The production center is production shop K1, Europe's largest industrial hall, with an area of nearly 700,000 square feet. The company relies above all on two things for its production: excellent training of its workforce in its own training workshop for welders, and the latest technical equipment, among others with welding technology from ABICOR BINZEL. 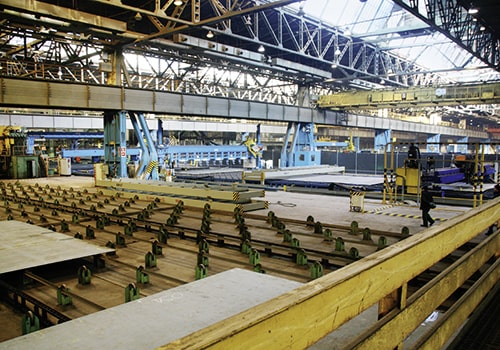 Since 2012 the shipyard has been working completely with the ABIMIG AT MIG guns. Its 360 degree rotating neck, robust neck construction,  long service life of wearing parts, and the wide range of torch necks with different lengths and angles make work easier for welders and increase quality. The ergonomic handle and the cable assembly, which is 30% lighter, also relieves the load on welders noticeably.

The shipyard works closely with ABICOR BINZEL in the training and continuing education of its welders. The highly experienced and knowledgeable field staff of ABICOR BINZEL carry out practical training sessions in the shipyard's own training center and are always receptive for questions and suggestions from welders – cooperation that prevents faults and optimizes product quality.

Why Wait to Weld Better?

Your welders' comfort and your production numbers don't have to be competing goals. See how our lightweight MIG torch line boosts production and welder happiness - while saving you on costs.

Browse our complete line of air-cooled manual welding solutions by clicking the button below.

Want to talk to someone immediately? Contact us here. 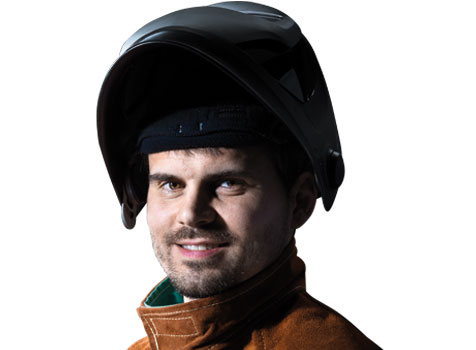 Nothing is more important than personal contact when searching anything for welding and cutting.

Here you will find frequently asked questions about ABICOR BINZEL products, general questions about the company, our terms of payment, sources of supply, product tests and more!