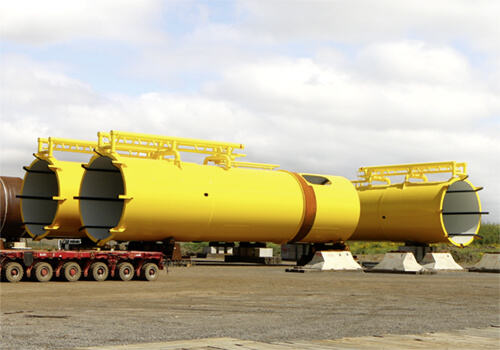 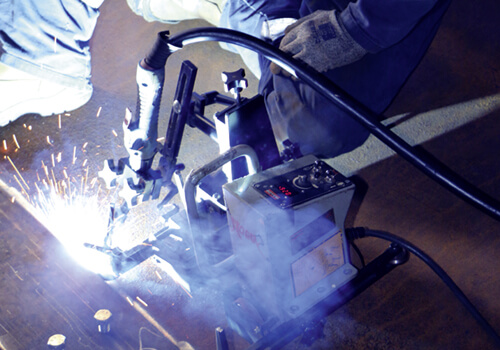 We keep you up to date in the world of welding technology! Discover new products, updates and offers!