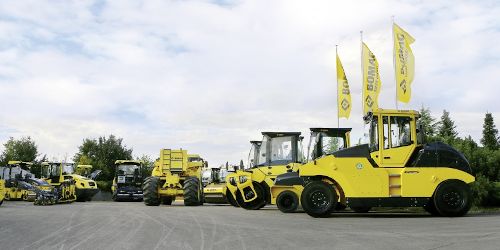 BOMAG specialises in machines for compacting earth, asphalt and waste. The global market leader based in Boppard at the Rhein river has around 2500 employees worldwide. ABICOR BINZEL welding torches have been used here for over 30 years for demanding welding tasks in steel construction work. In test operations over several weeks, the new air- and liquid-cooled MB EVO PRO welding torches convinced welders and those responsible straight away.
Show Reference 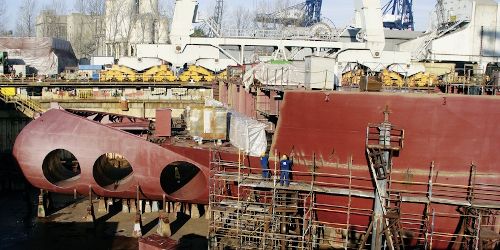 The specialist for offshore constructions and platforms

The CRIST shipyard in Gdynia has the longest dry-dock in Poland and specialises in building giant constructions and ships for the offshore sector. About 150 people work in the shipyard's offshore sector. The company has relied on ABICOR BINZEL's flexible welding torches for many years.
Show Reference 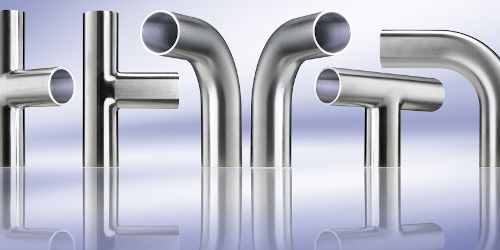 Stainless and steel – for the highest demands

E & F is an experienced specialist for metal constructions and pipelines in the foodstuffs and pharmaceutical industries, as well as in other sectors with high quality demands. Over 80 welders work for the company worldwide. Following an intensive test phase, E & F has converted its welding torches to product solutions from ABICOR BINZEL.
Show Reference 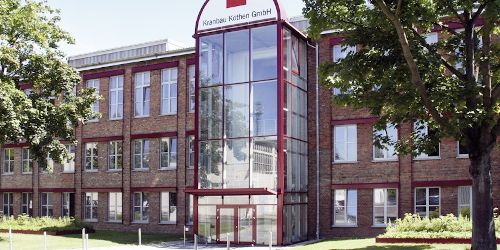 We take a load off you

Kranbau Köthen GmbH develops and manufactures individual special, process and automatic cranes. The company was founded in 1934, has around 250 employees and supplies customers all over the world. As a long-term industrial user, Kranbau Köthen also supports ABICOR BINZEL in developing and testing new products and technologies.
Show Reference 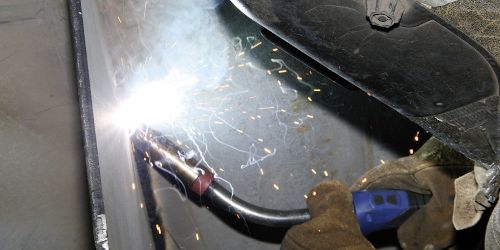 Ship conversion and shipbuilding with the highest standards

The Remontowa shipyard in Gdansk is one of the leading shipyards for ship conversions in Europe. The company was founded in 1952 and carries out over 200 ship repairs and conversions annually. Following a convincing test, the shipyard now uses ABIMIG® A T LW torches from ABICOR BINZEL for all its welding work.
Show Reference 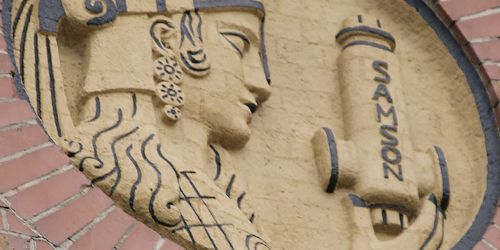 Valves for measurement and control technology 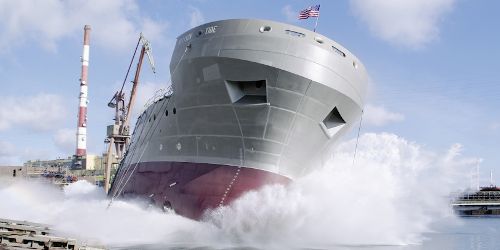 The tradition-steeped Gdansk Shipyard counts flexibility and versatility among its strengths. It demands both from its workforce and their tools. The shipyard relies on welding torches from ABICOR BINZEL to enable its welders to carry out their work optimally.
Show Reference

Bronpi Calefacción, based in Lucena, southern Spain, develops and manufactures high-quality fire places, wood burning stoves and pellet heating systems. The company was founded in 1985 and has over 200 employees. Along with Spain, the main sales markets are above all England and other European countries. Bronpi relies completely on ABICOR BINZEL products for welding technology.
Show Reference 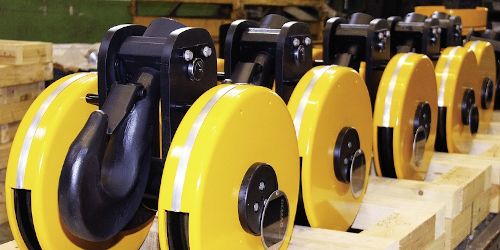 Since 1971 Gosan has supplied mechanical components for lifting, conveying and storage systems all over the world. The market leader focusses on customised welded sheaves for lifting heavy loads. To ensure that all quality and safety requirements are fulfilled, Gosan uses technology from ABICOR BINZEL for automated and hand welding work.
Show Reference 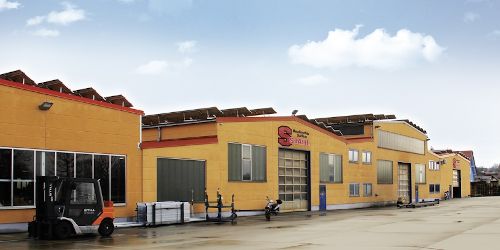 Stahl Maschinenbau in Perkam, Bavaria, specialises in the development and production of hydraulic and diesel tanks for construction machines, cranes and industrial lifts. The company meets the high standards for quality and series production among other things through the use of robot welding technology from ABICOR BINZEL.
Show Reference 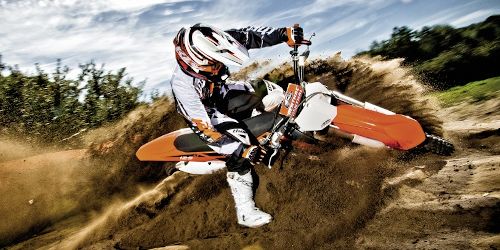 WP Performance Systems has already won over 300 world championships. Because in motorcycle racing there's hardly a single professional who does not use frames from the Austrian manufacturer. High-end chassis from WP are regularly found among the leaders both off-road and in road races. One reason: their high quality, which is enabled as well with the help of ABICOR BINZEL welding technology.
Show Reference